User=
Comma vesselslinear curved short vessels dermal nevi are slightly curved vesselscomma vessels - linear curved short vessels - dermal nevi monomorphous vessels: one type of vessel dominates that appear to take the shape of a comma[1]. These vesselsThis glossary term has not yet been described. tend to appear slightly out of focus, as their deeper location within the dermis does not allow for sharp visualization under dermoscopy. 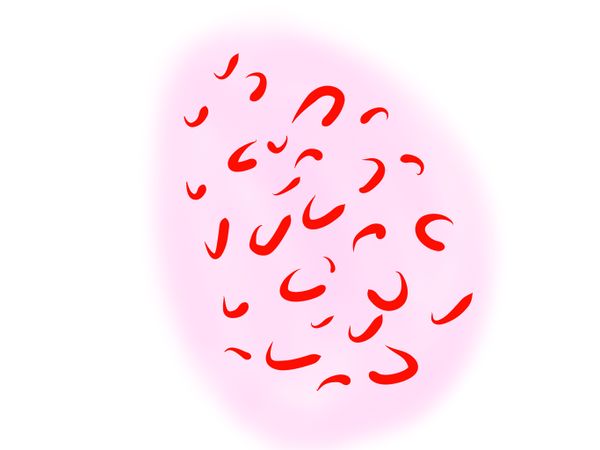 File:Comma vessels1.jpgC600px
Comma vessels as they appear on an intradermal nevusThis glossary term has not yet been described.